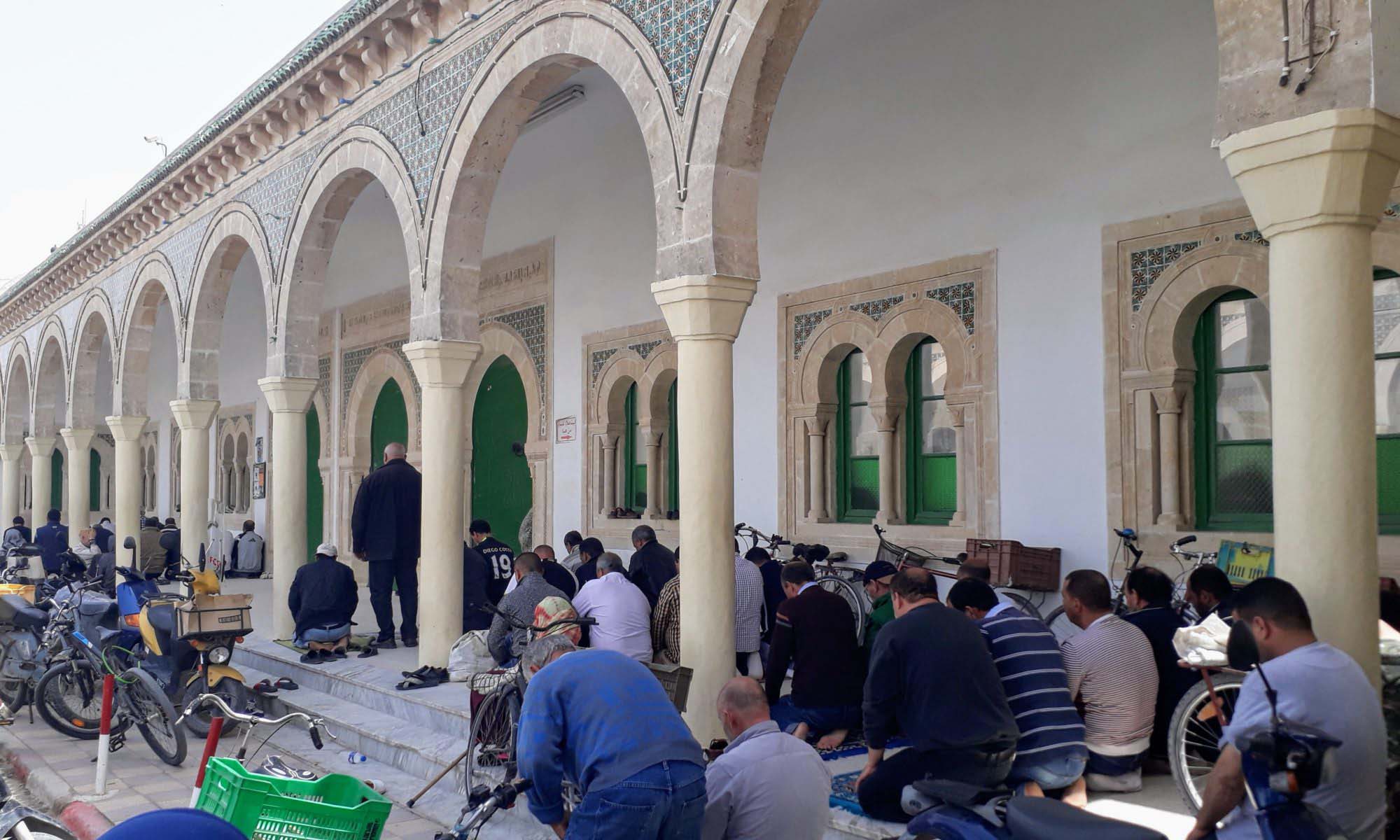 What language do they speak in Tunisia? In which currency do you pay? How do I get from A to B? And: Do I actually need a visa? These are questions that some probably ask before a trip to the northernmost country in Africa. We’ll answer them. END_OF_DOCUMENT_TOKEN_TO_BE_REPLACED 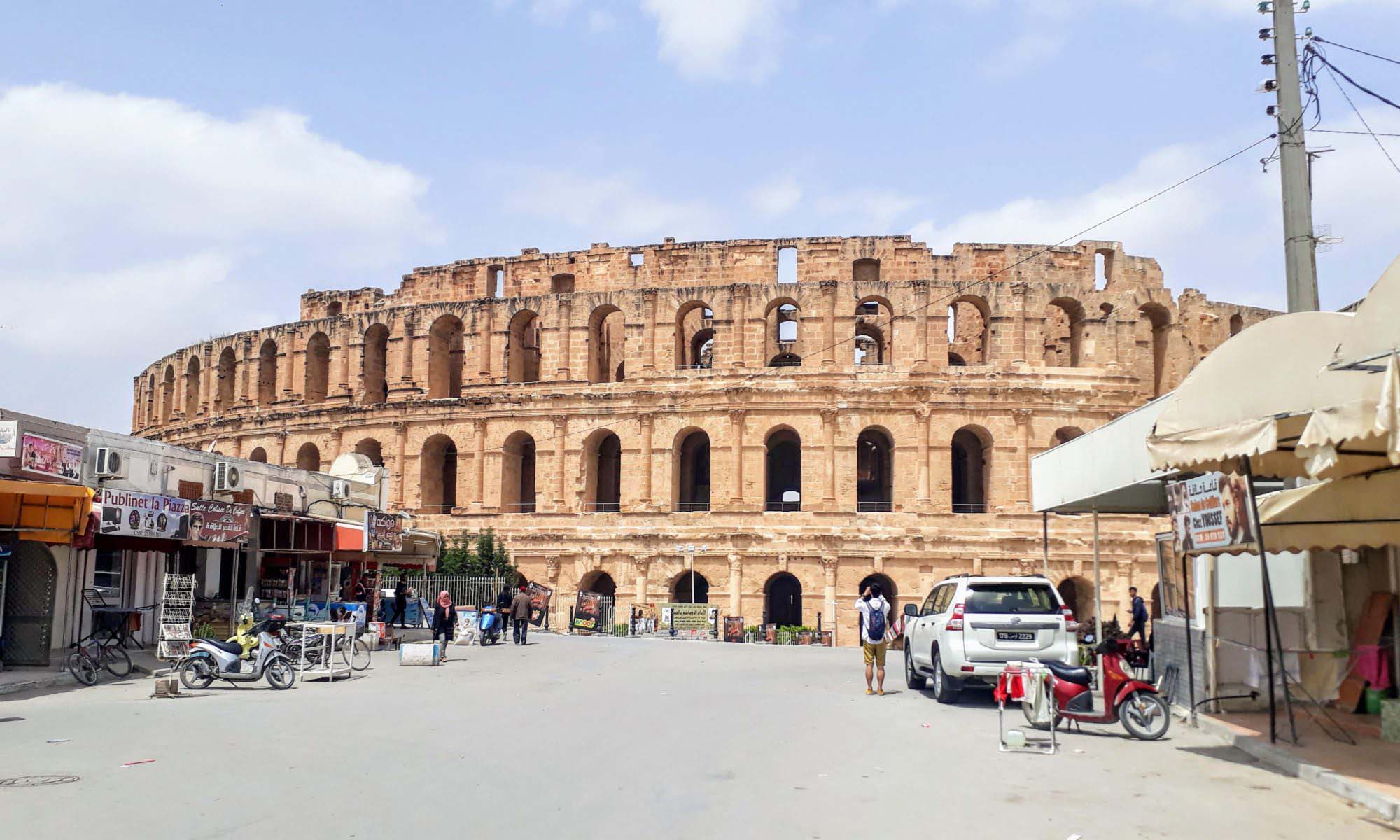 The Amphitheater of El Djem (or El Jem) has been the setting of many movies. These include, for example, “Monty Python’s Life of Brian” and “Gladiator”. With a capacity of 35,000 spectators, it is the third largest amphitheater of the Roman Empire after the Colosseum of Rome and the Roman Amphitheater of Capua. The remains have been a UNESCO World Heritage Site since 1979. END_OF_DOCUMENT_TOKEN_TO_BE_REPLACED