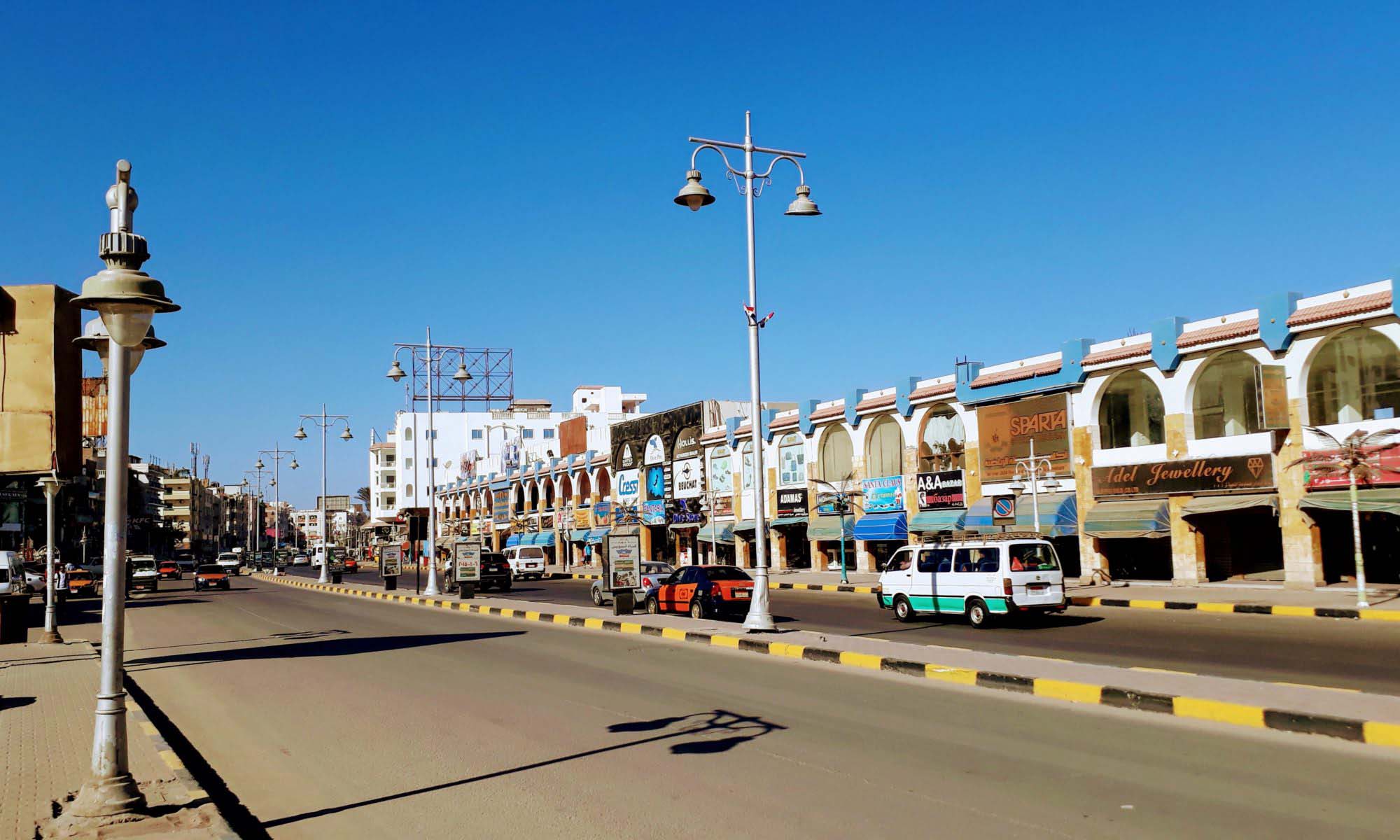 and how to avoid them

Lying and cheating like crazy is normal practice. The victims are mostly ignorant tourists, but also locals blunder into the trap. We are talking about recalcitrant taxi drivers and their brazen scams. Which types there are and how you can protect yourself from them, you will learn here.

Taxi drivers are unlikely beloved in any country. While there are black sheep all over the world and in all areas, certain tricks and ploys, however, have become downright established in some places. Already on our trip to Asia, we had to discuss a lot with just those. Still, as bad as in Egypt, we have never experienced the situation anywhere else.

After getting acquainted with all sorts of swindles and trickeries, we now have an (almost) complete list of what to look for before boarding a taxi, especially in a new country. All this information is not only valid for classic taxis, but also for tuk-tuks and other tourist transport.

These are the tricks

What to pay attention to when going by taxi

Depending on the country you have certain rights as a taxi guest. Nevertheless, you can usually only dream of compliance with them. Here, you’ll learn how you still arrive at your destination without having to pay a small fortune for it:

These are the alternatives

To avoid all these problems completely or at least partially, you can use alternatives instead of taxis. On the one hand there are companies like Uber, Careem or MyTaxi, where you can conveniently book and pay for rides via app. This spares you the argument about the price and also the route is already set.

On the other hand, of course, you can completely dispense with this mode of transportation and use other public transport such as buses, metro, trams and trains. For Egypt, we have already provided you with an overview of all the means of transport.

As you see, with the right preparation and approach you can spare yourself a lot of stress and annoyance on holiday. If you know any further tricks, scams and rip-offs, please write them in the comments to protect others from them as well.