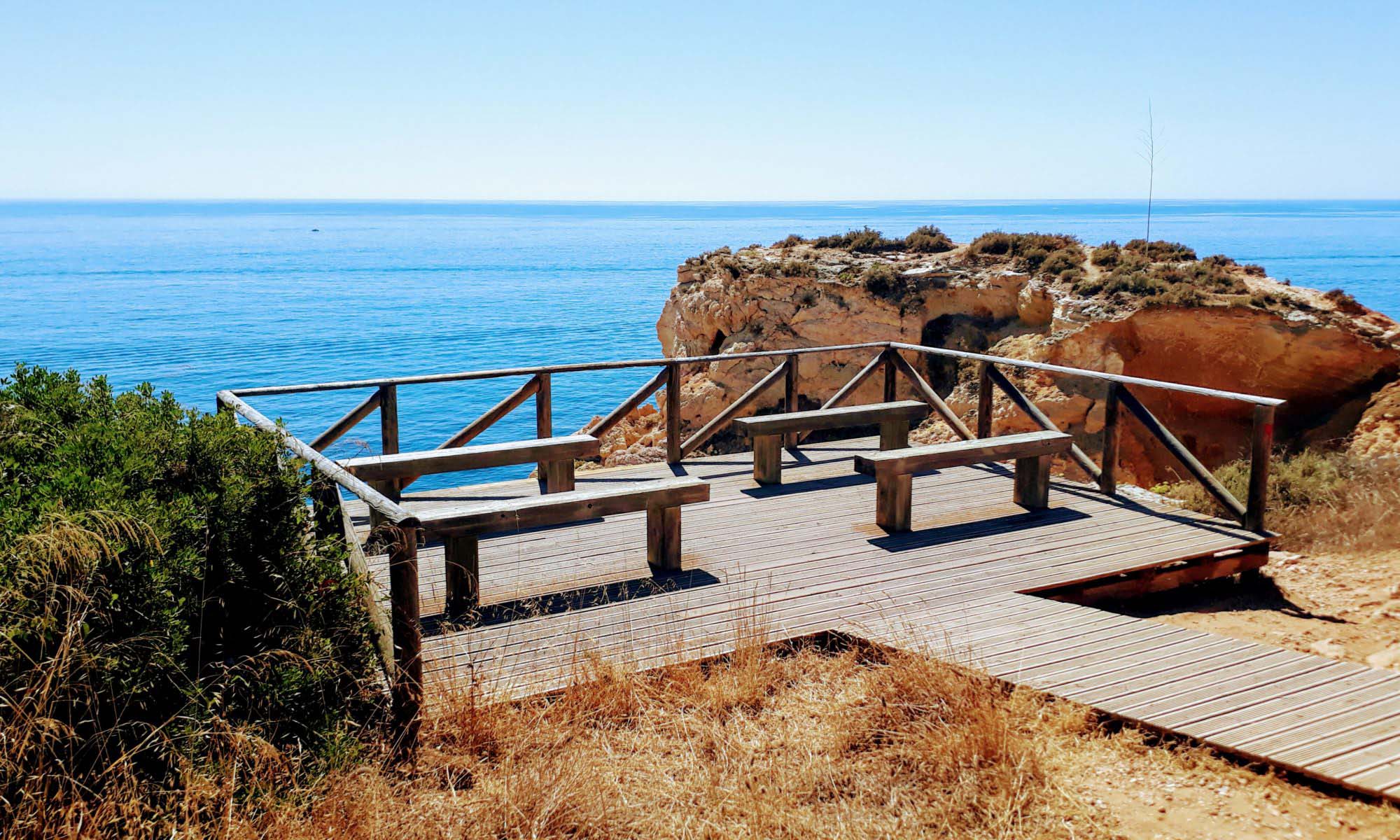 After presenting you the vegan and vegan-friendly restaurants of the southernmost region of Portugal in the first Algarve article, now you’ll learn what else you can do here besides eating. In addition to sunbathing at the dream beaches on the beautiful coastline, there is also plenty of action waiting for you – mostly at or even in the water!

Our video of the Algarve