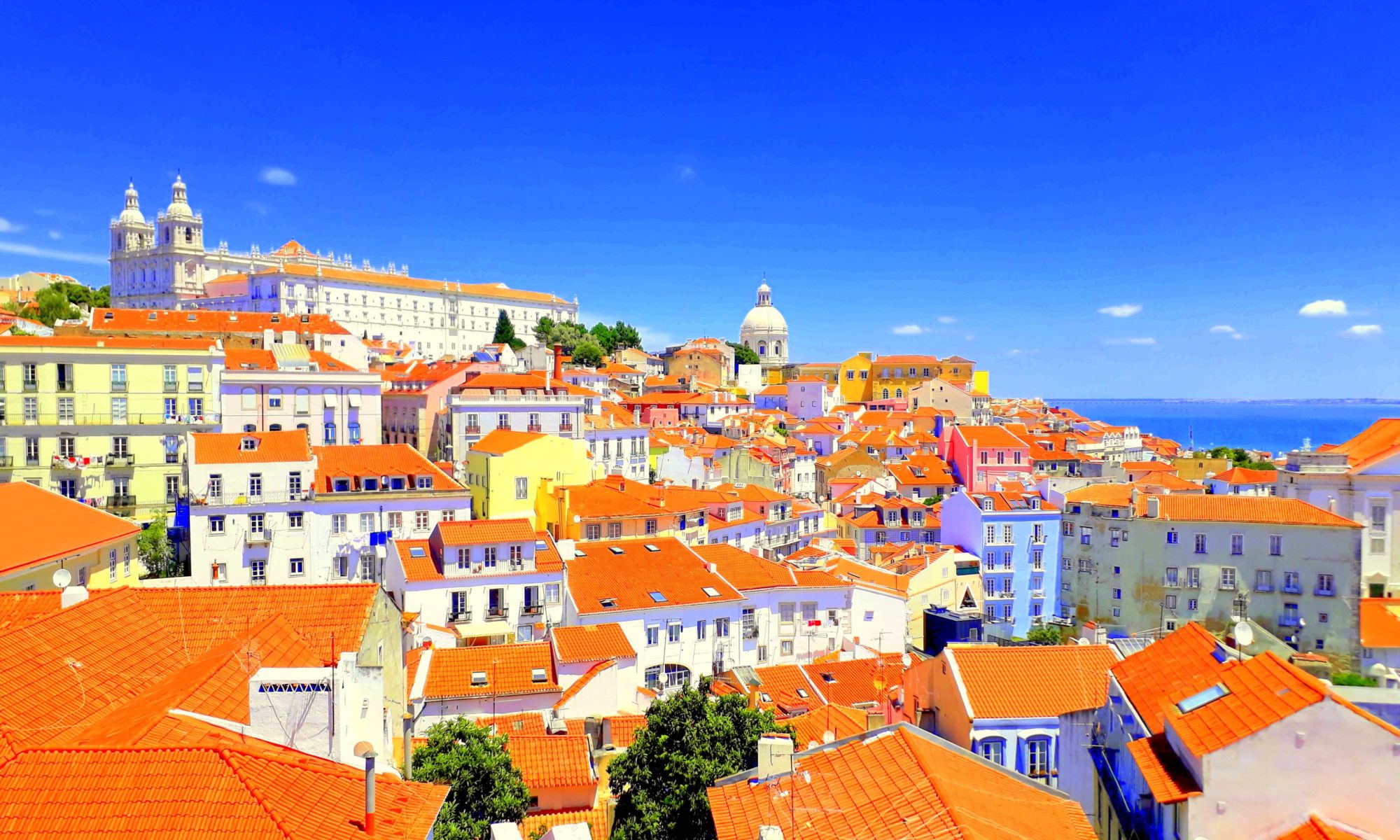 For a few months we made a road trip from north to south all across Portugal. Of course, we saw all sorts of beautiful places: knightly castles, wild beaches, nature parks rich in species, lively cities, dreamy villages, steep cliffs and much more. We’ll tell you which 30 towns we liked the most and which city we can’t stop raving about. END_OF_DOCUMENT_TOKEN_TO_BE_REPLACED 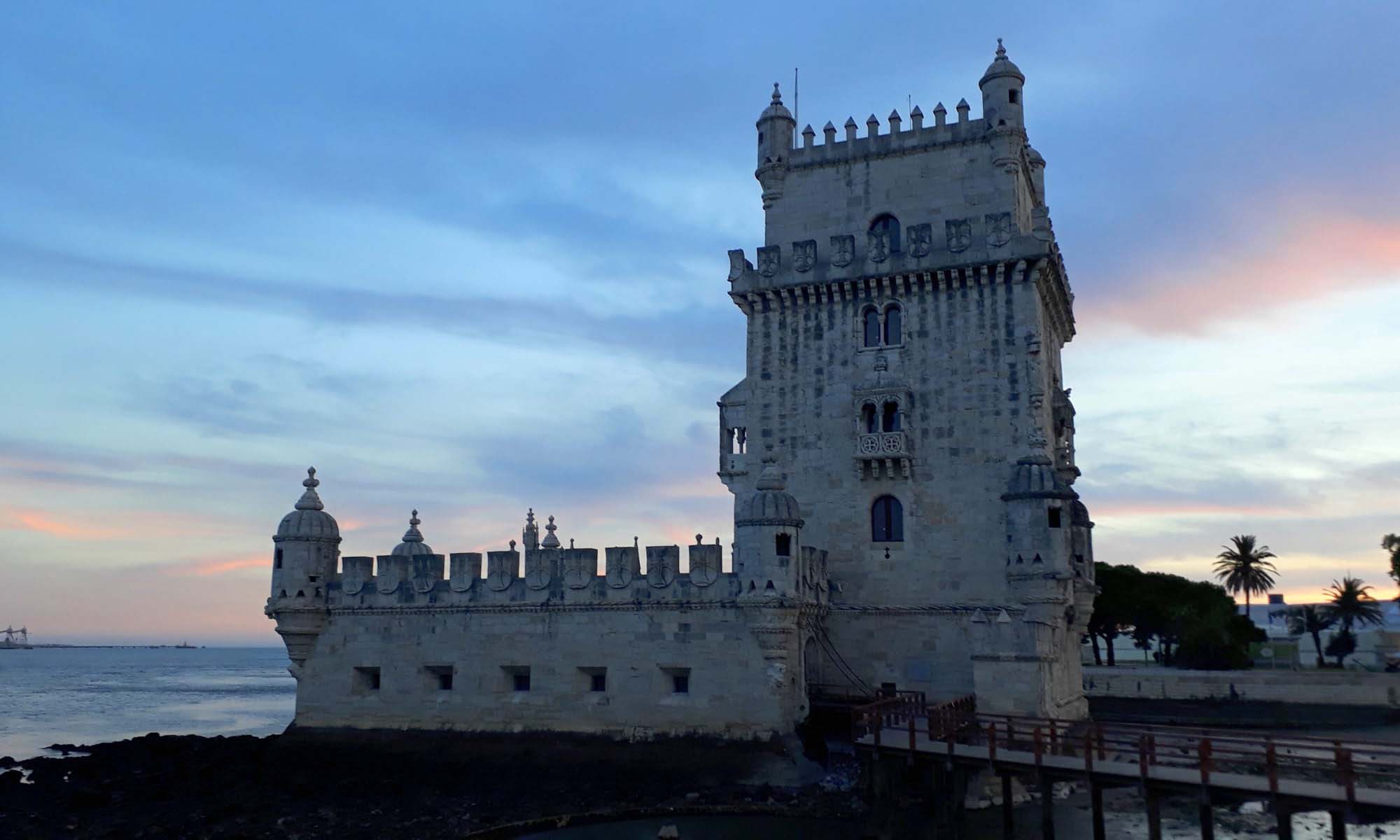 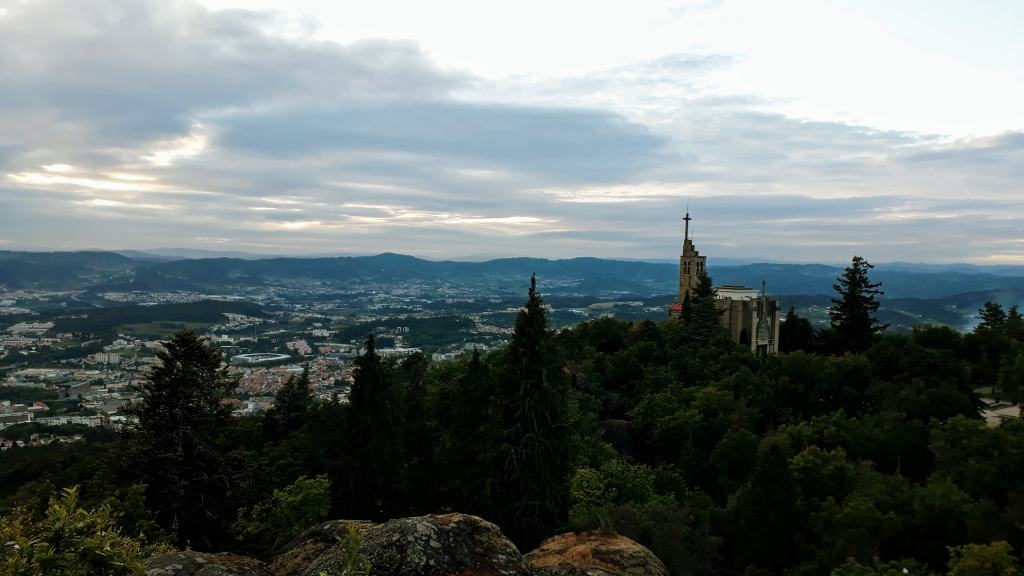 About 15 kilometers southeast of Braga is the city of Guimarães: UNESCO World Cultural Heritage, European Capital of Culture 2012 and also the birthplace of Portugal. It is widely believed that the first king of Portugal (Afonso Henriques or Alfonso I) was born here, which is why Guimarães was the first capital of the country and is considered the “cradle of the nation”. END_OF_DOCUMENT_TOKEN_TO_BE_REPLACED