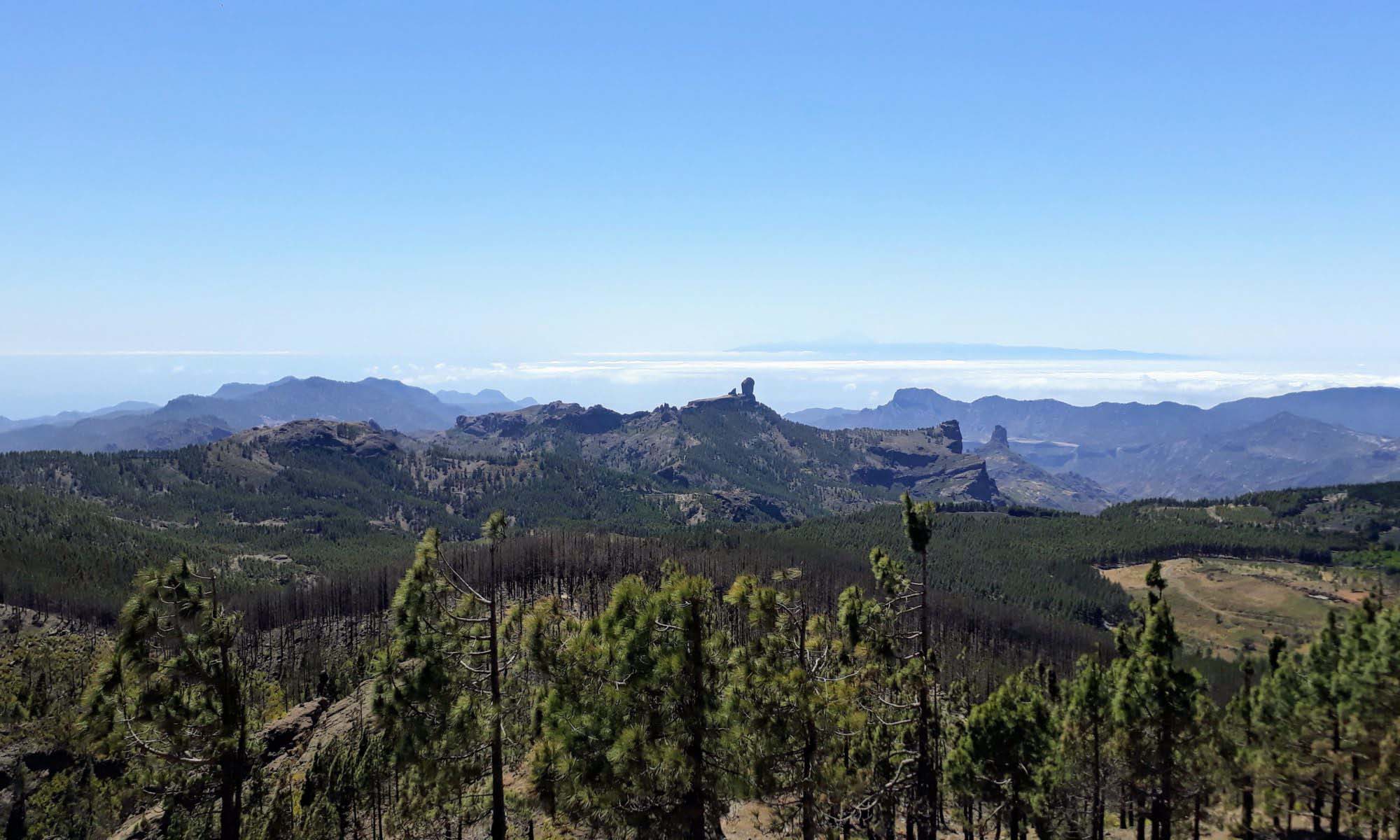 The third largest island in the Canary Islands, after Tenerife and Fuerteventura, is also known as “miniature continent” due to its climatic, geographic, floristic and faunistic diversity. After all, there are 14 microclimates on the nearly circular island of volcanic origin with a diameter of about 50 kilometers. But not only the weather is different from north to south, also the culture, the people, the landscape as well as the architectural picture. Here you will learn what you should not miss on Gran Canaria.

Things to know about Gran Canaria

Gran Canaria is climatically roughly divided into the wetter north and the drier south. This is reinforced by the Calima wind from the Sahara. The western part of the island has been declared a Biosphere Reserve by UNESCO. The highest point is the 1949 meter high volcano Pico de las Nieves in the center of the island. The landmark of Gran Canaria, however, is the 1813 meter high Roque Nublo. Almost 60 kilometers of beach are spread over 236 kilometers of coastline.

843,000 people live in Gran Canaria, and just under 45 percent (378,000) of them live in the capital, Las Palmas de Gran Canaria, the largest city in the Canary Islands. Around 2.8 million tourists come to Gran Canaria every year, mostly from northern and central Europe: in 2012, 32 percent of tourists came from Germany, Austria and Switzerland, 29 percent from Scandinavia and 21 percent from Great Britain and Ireland. The Canary Islands are especially popular in winter because of their mild climate.

For the name Gran Canaria, there are two equally likely explanations: Either it derives from the Latin word Canis for “dog”, after all, the island was populated with dogs. Or it can be traced back to the Berber tribe of Canarii from northeastern Africa.

Everything at a glance

On this map you can see all the sights (and accommodations) described here at a glance:

Located in the north of the island, it is often cloudy in the capital. This climatic phenomenon is colloquially referred to by the locals as “donkey belly” (panza de burro). Tourism has therefore moved to the south of Gran Canaria and today focuses almost exclusively on Maspalomas and the Costa Mogán. Nevertheless, an American study by the University of Syracuse has awarded Las Palmas de Gran Canaria as the city with the best climate in the world.

You should not miss the beach promenade Paseo de las Canteras along the Playa de las Cantera. The more than 3 kilometers long city beach has public showers, changing rooms and spints. You will also find plenty of bars, cafes, ice cream parlors and shops here.

If you go down the Paseo de las Canteras to its northwest end, you will reach the Auditorio Alfredo Kraus. The concert hall, built in 1997, is located on the seafront and named after the Las Palmas born opera singer and vocal teacher Alfredo Kraus.

The old town of Las Palmas is also called Vegueta. In 2007, it was placed on the national list of nominations for inclusion as a UNESCO World Heritage Site. The main square is Plaza Santa Ana with the five-nave Catedral de Santa Ana. The two-towered cathedral from 1497 is the oldest and largest church in Gran Canaria and seat of the Bishop of the Canary Islands.

Maspalomas in the south of Gran Canaria is one of the main tourist centers of the Canary Island. The main attraction is located at the southern tip of the island: the Dunes of Maspalomas, which meet here on the Atlantic Ocean. They extend over a length of 6 and a width of 1 to 2 kilometers and have been protected since 1987. As well as the oasis of La Charca at the lighthouse, in which numerous waterfowl breed.

The fairy tale is gladly served to tourists, that the sand had come from the Sahara and been brought by the Calima to Gran Canaria. At least that is not the actual origin of the dunes. The sand consists mainly of coral and shell limestone, which were washed ashore and crushed by the surf.

By the way: In the dunes is the only official nudist area of Gran Canaria.

Between Arguineguín and Puerto Rico is the place Patalavaca with the four holiday clubs Anfi Beach Club, Club Puerto Anfi, Club Monte Anfi and Club Gran Anfi of the Anfi group. Together they share a marina, a shopping center, parks, the planned island of Isla de Anfi in heart shape and an artificially created sandy beach, the beautiful Playa de Anfi.

All of this is public, which means accessible also to non-members. The natural stone removed during construction was largely reused. In total, the resort Anfi del Mar has more than 869 apartments and around 33,000 member families worldwide.

From Anfi del Mar there is a narrow path uphill to a viewpoint marked with a cross. From here you have an impressive view over the coast. On the cross is a summit book, in which you can register. There are several paths which are differently steep. Depending on which you choose, you will need about 30 minutes for the ascent. The path starts at the roundabout right here.

The “beach of lovers” is an artificial beach surrounded by hotels and apartment complexes in the southwest of Gran Canaria and is characterized by calm waters without swell. Since 2004 it has been awarded the Blue Flag of the Institute for Environmental Education.

A 1 kilometer long beach promenade connects the Playa de Amadores with the tourist town of Puerto Rico. Thanks to beach wheelchairs, walkways, buoys and nets, the beach is also accessible for people with disabilities and makes it easier for people with reduced mobility to take a dip in the sea.

Here you will get to other top attractions in Gran Canaria such as Puerto de Mogán and the Roque Nublo, as well as vegan food tips and accommodations.