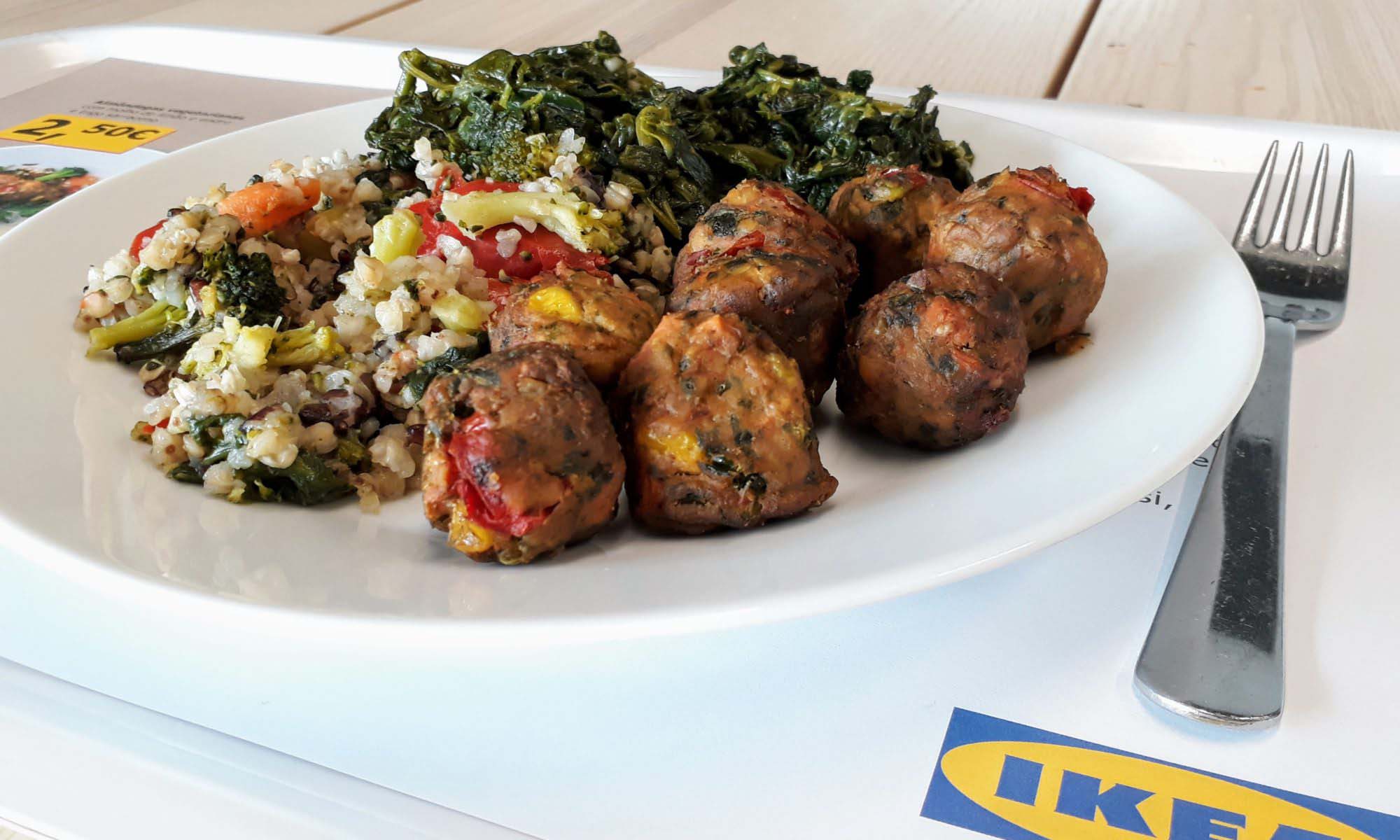 IKEA: a company that, according to its own statements, cares about sustainability. This includes providing an environmentally friendly, healthy and affordable food offer. Therefore, the furniture giant from Sweden introduced already in 2015 a vegan version of the popular Köttbullar. In August of 2018, followed a vegan hot dog called Veggie Hot Dog. And for summer 2019, the Swedish chain has already announced on Instagram to offer a vegan soft ice cream, which is already being tested in some stores. Keep reading for learning which vegan products from the Swedish Food Market to take home with you.

After an extensive IKEA shopping tour, a trip to the Swedish Food Market should not be missed. There, you will find many products that are partly obviously and partly less obviously vegan.

These products from the IKEA Swedish Food Market are vegan:

We are very happy that the Swedish furniture store has recognized the potential and is following up on the demand for plant-based alternatives. We are curious what will follow in the coming weeks, months and years. Because IKEA seems to have great plans:

2 Replies to “Vegan at IKEA”