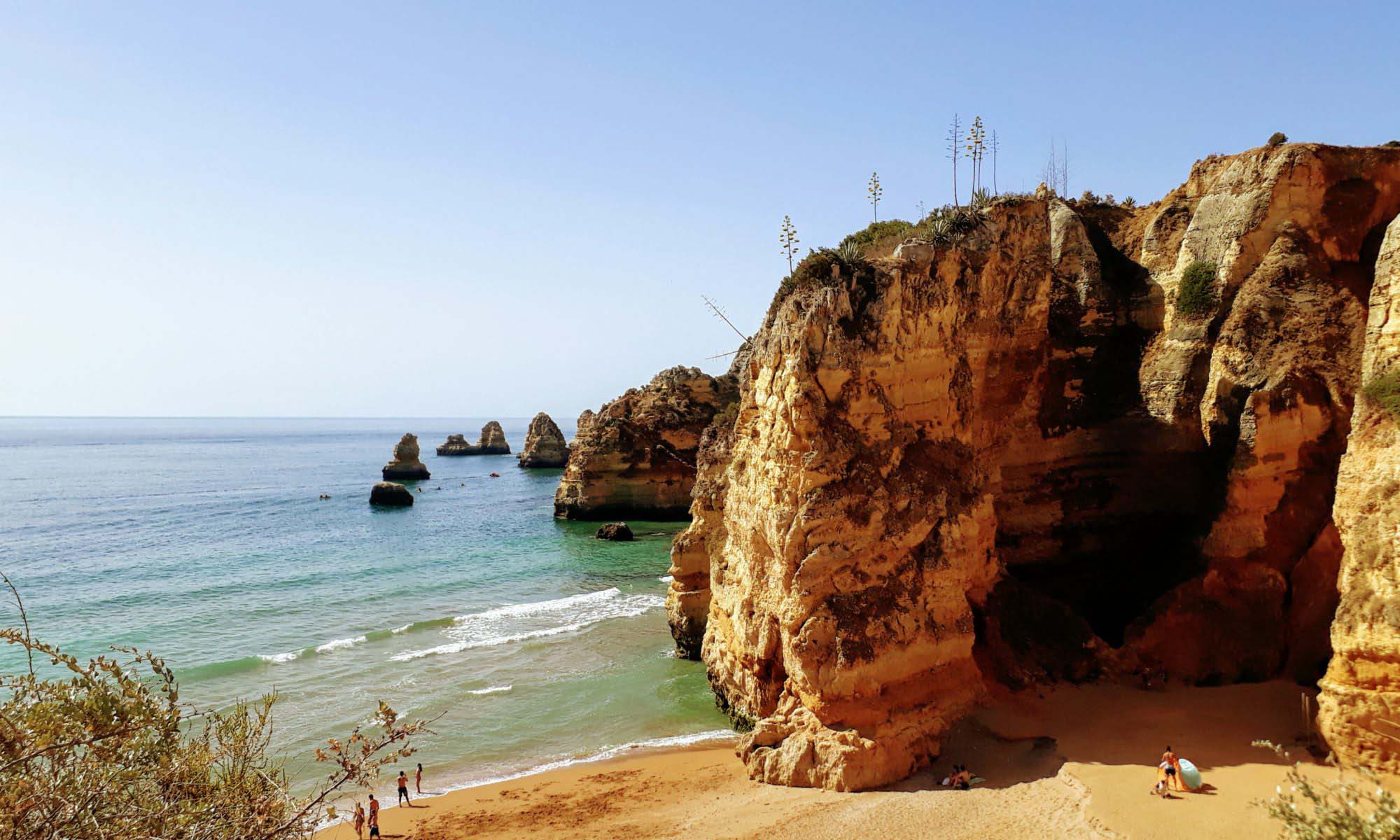 Every now and then, someone in our travel group on Facebook asks for warm holiday destinations for the winter. Because while temperatures in Central Europe have already dropped to single-digit levels, elsewhere in the world it is still comfortably warm and the days are noticeably longer. And you don’t even have to travel far away – there are so many sun paradises awaiting you right around the corner! We’ll reveal our favorite winter destinations within and outside Europe.

Most of the mentioned sunny destinations are in off season during the winter, which not only benefits you in terms of price, but also offers the advantage that it isn’t that crowded there at that time. Which summery places have you already visited in winter? Let us know in the comments. 🙂